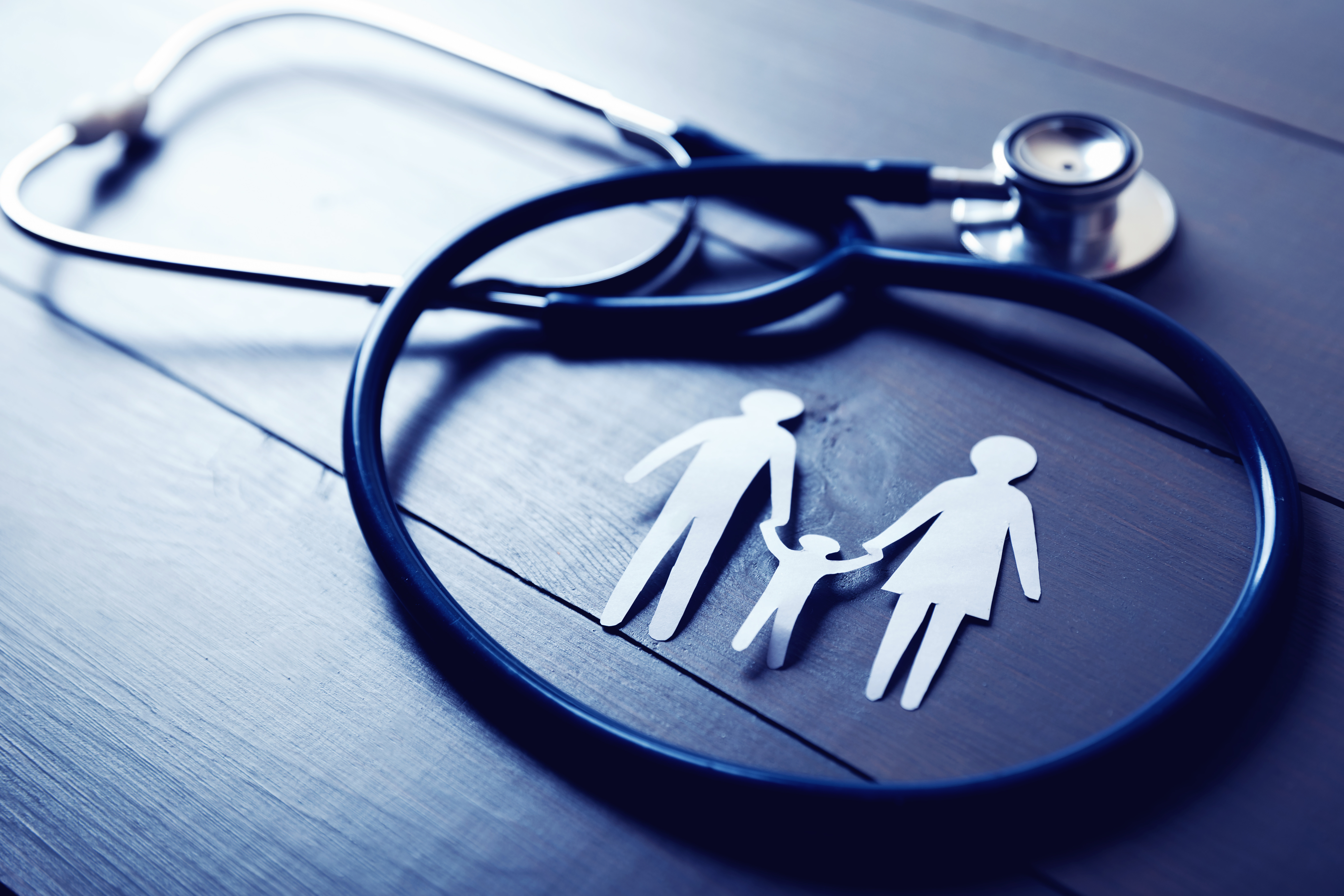 Erika Toyoda exudes a thoughtful kindness, the type a patient wants from her physician. Dr. Toyoda’s dark brown eyes and genuine smile hint at a fascinating history; one where her humility requires pulling and prodding to get the story. Her story reflects the untarnished ‘American Dream’ –where “difference” is valued, and coupled with hard work, fosters personal discovery and success.

Toyoda was born in Osaka, Japan. Her mother, who is of Korean descent, was a Korean-Japanese translator when she met Erika’s Japanese father. Working to advance her education, Erika’s mother entered into an exchange program with National American University (NAU). At the time, Osaka Japan was the “sister” city to Rapid City. Erika was seven years old when she first came to the Black Hills.

Dr. Toyoda fondly recalls living in student housing at the downtown NAU campus, feeling “belonging” from her college-student “family”. She remembers playing between the housing “stacks” and traces her thirst for education to the relationships made in those dormitories. Her mother earned her Bachelor’s degree in business and began a career in commercial sales, oftentimes working multiple jobs.

She recalls one mentor, Stevens’ High School Orchestra Director, Dr. Evans, as one of many who took an interest in her talents, which in turn helped her have the courage to try new things. An animal-lover, Erika initially thought she would pursue a career as a veterinarian and upon high school graduation, enrolled at the South Dakota School of Mines and Technology.

Erika took a job at Lowe’s without any “home repair” experience because she knew she had to pay for college and it had extended hours. She got the job because of her friendliness. Eager to learn, she quickly moved out of customer service to all areas of the store. She worked there for five years and it was this job that ultimately led her to practice family medicine. “Interacting with a wide variety of people, with different needs, communication skills and baseline knowledge of what they wanted, I thoroughly enjoyed trying to solve their problems,” said Dr. Toyoda. “Once I decided on a medical career, I thought family medicine would allow a similar dynamic.”

Unlike most residents who accept jobs after their first year of residency, Dr. Toyoda purposely delayed her search. She felt the distraction would take away from her commitment to learning about human medicine and a breach of her oath to “do all she could” to help patients.

Upon her first interview, I instantly knew she was someone our patients deserved. She is smart, engaging and deeply cares about her patients.

Dr. Toyoda had multiple offers across the country, but chose Rapid City Medical Center because it was the “right fit.” She says, “The doctors at Medical Arts were the ones who cared for my mom and me as I grew up. I remember their genuineness and concern. Now, I want to be that doctor for others.”

In typical “small world” fashion, Erika met her husband, William, after he returned from a Japanese exchange program. Despite living less than two miles apart as they grew up in Rapid City, they did not meet until adults.

Rapid City Medical Center is proud to present Erika Toyoda, MD to our community as a family medicine physician. Her richness of character, medical talent and friendliness are at home with our family of providers. “Life happens here.”