Think You're Allergic to Penicillin? It's Time to Test to be Sure. - Rapid City Medical Center
Skip to content 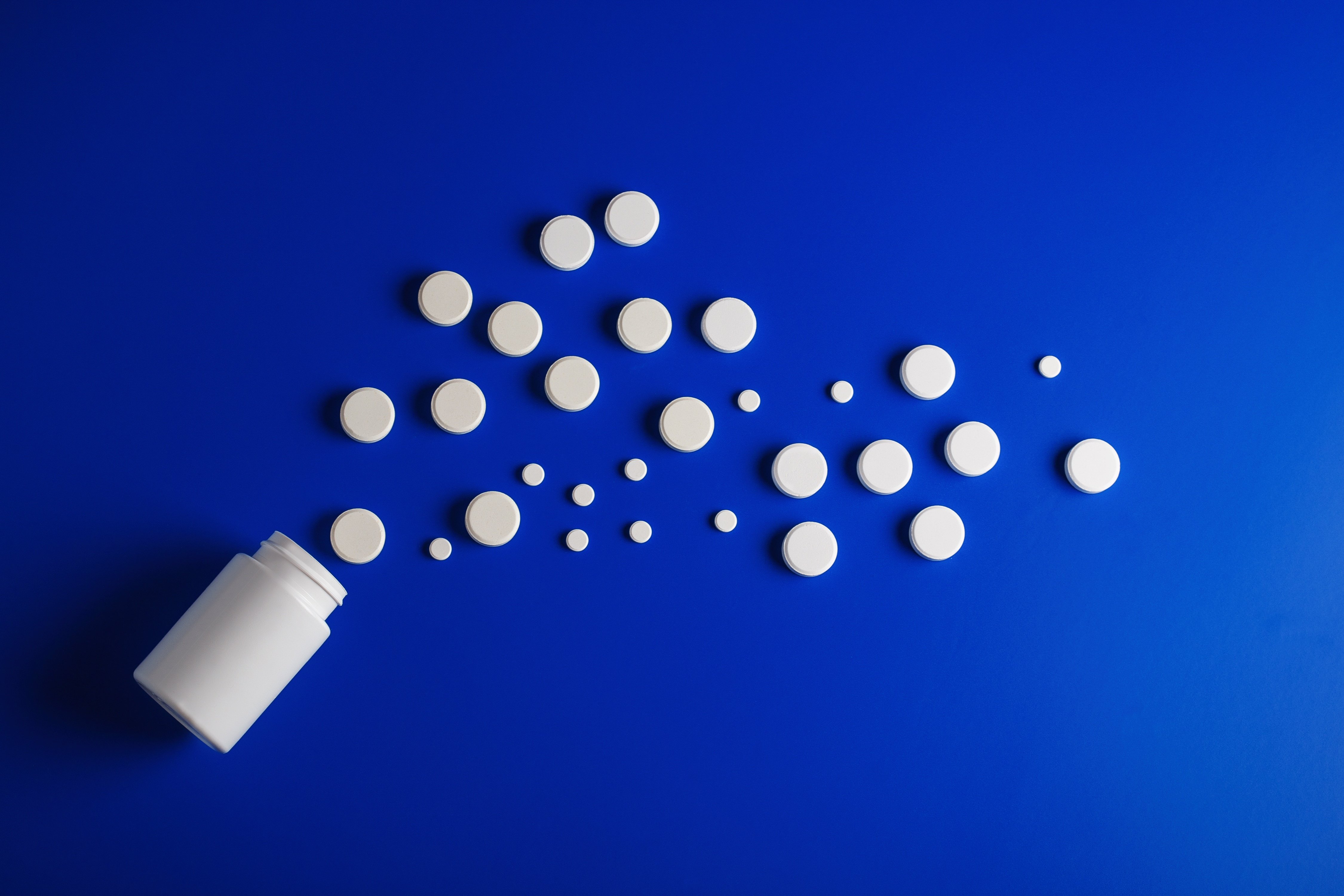 Penicillin is one of the most important antibiotics doctors can prescribe to treat ear, sinus, chest, throat and skin infections. It works to kill and prevent bacteria from growing. Penicillins have a number of advantages, such as often being the best drug to treat infections, being safe to use during pregnancy and while breastfeeding, it is well tolerated in children and is very economical.

Of all the drug allergies, penicillin allergy is the most common. “Many people, after having experienced a minor reaction, are told by their physicians that they are allergic to penicillin, when it has never been clinically established, or the patient assumes he or she is allergic,” said Dr. Halie Anderson. “That said, a small portion of the population is allergic to the drug.” Allergic symptoms vary from a mild skin rash to a severe reaction called anaphylaxis, which can be fatal. Doctors tend to err on the side of caution and note it on your medical record.

When a doctor is unable to prescribe you penicillin, or related antibiotics, it restricts your medication choices

Less effective or more expensive antibiotics may be needed to deal with common infections. Dr. Anderson has seen patients reporting penicillin allergies in a number of ways. “I’ve had patients come in and report an allergy because they had a reaction when they were very young and their parent told them they were allergic. Other patients worry that they may have inherited an allergy from a family member, or are confused about the difference between the drugs side effects and a true allergic reaction.”

If you think you have a penicillin allergy, consider seeing an allergist for testing Ð 90 percent of patients tested are found not to be allergic.

The standard test is a skin-prick testing, introducing the allergen by scratching the skin, and intradermal testing, injecting the allergen just beneath the skin. A positive result would confirm that you should not take penicillin. A negative result may be followed by a controlled test in your allergist’s office with oral dose(s) of the drug to truly ensure that you are not allergic to it. “Anyone who thinks they may have had an allergic reaction should schedule a consultation with a board-certified allergist,” said Dr. Anderson. “In most cases, the ‘penicillin allergy’ label can be removed from your chart.”