Tales from the Walk-In Clinic: Chiggers 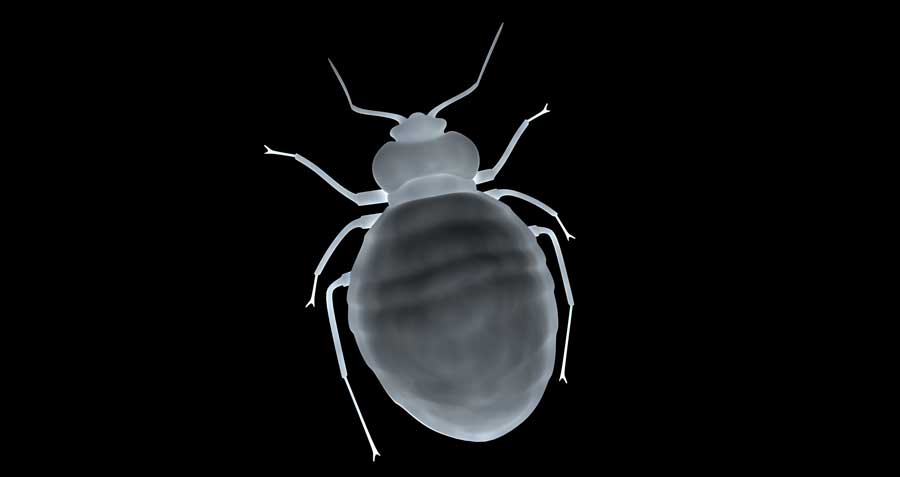 Tales from the Walk-In Clinic: Chiggers

Chiggers. It’s not one of the most commonly-used words in the English language (and in some parts of the country, it’s not used at all). However, the experts at our Walk-In Clinic hear this word often–and today, they’re going to provide a little information about chiggers.

What is a Chigger?

Chiggers are mite larvae–which means that they are the small but mostly-formed juvenile versions of adult mites. Like spiders, they are arachnids that can be found all over the world; however, unlike spiders, they are usually only visible under a microscope–which makes them all the more unsettling and difficult to recognize. Ironically enough, these young mites are actually only a threat in chigger form, because their adult counterparts are harmless. While juvenile, however, the mites will not hesitate to bite humans–which is why our Walk-In Clinic experts have compiled the information you need to know about chiggers.

Here’s a quick look at some chigger facts!