May is About Skin Protection 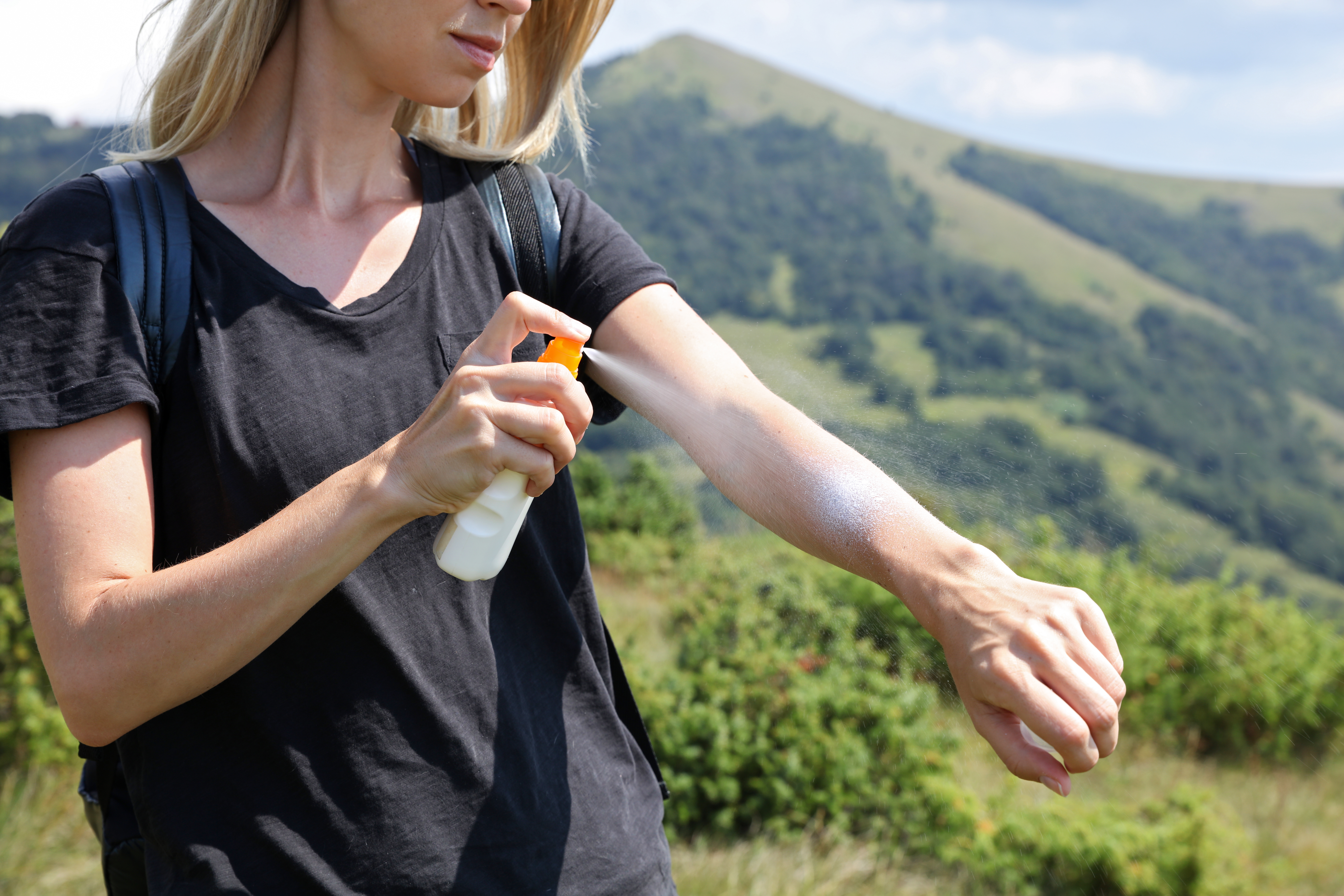 May is About Skin Protection

For over 30 years, the American Academy of Dermatology’s free skin cancer screening program has been one of the most successful public health programs. Since 1985 Rapid City Medical Center dermatologists have supported this program along with other dermatologists in the area. Approximately 9,500 people in the US are diagnosed with skin cancer every day. This year Dr. Briana Hill, Dr. Jason Noble and Lyndsi Slusarski volunteered at this years screening at Community Health of the Black Hills.

“Skin cancer is the most common cancer in the United States. At least one in five Americans will develop skin cancer during their lifetime. Each year, the first Monday in May is designated as Melanoma Monday, officially kicking off Skin Cancer Awareness Month. This is an opportunity to raise awareness of melanoma, the deadliest form of skin cancer, and to encourage everyone to take action to detect skin cancer in its early, most treatable stage,” said Dr. Noble.

Melanoma Monday promotes early detection of suspicious spots through self-exams and free skin cancer screenings to the underprivileged and others who may not have access to a board certified dermatologist.

Melanoma is the most severe form of skin cancer, but unlike other cancers, it can often be detected by dermatologists during a visual skin exam. This form of skin cancer is characterized by uncontrolled growth of pigment-producing cells and can appear suddenly without warning. According to the American Academy of Dermatology, melanoma rates continue to rise in the United States.