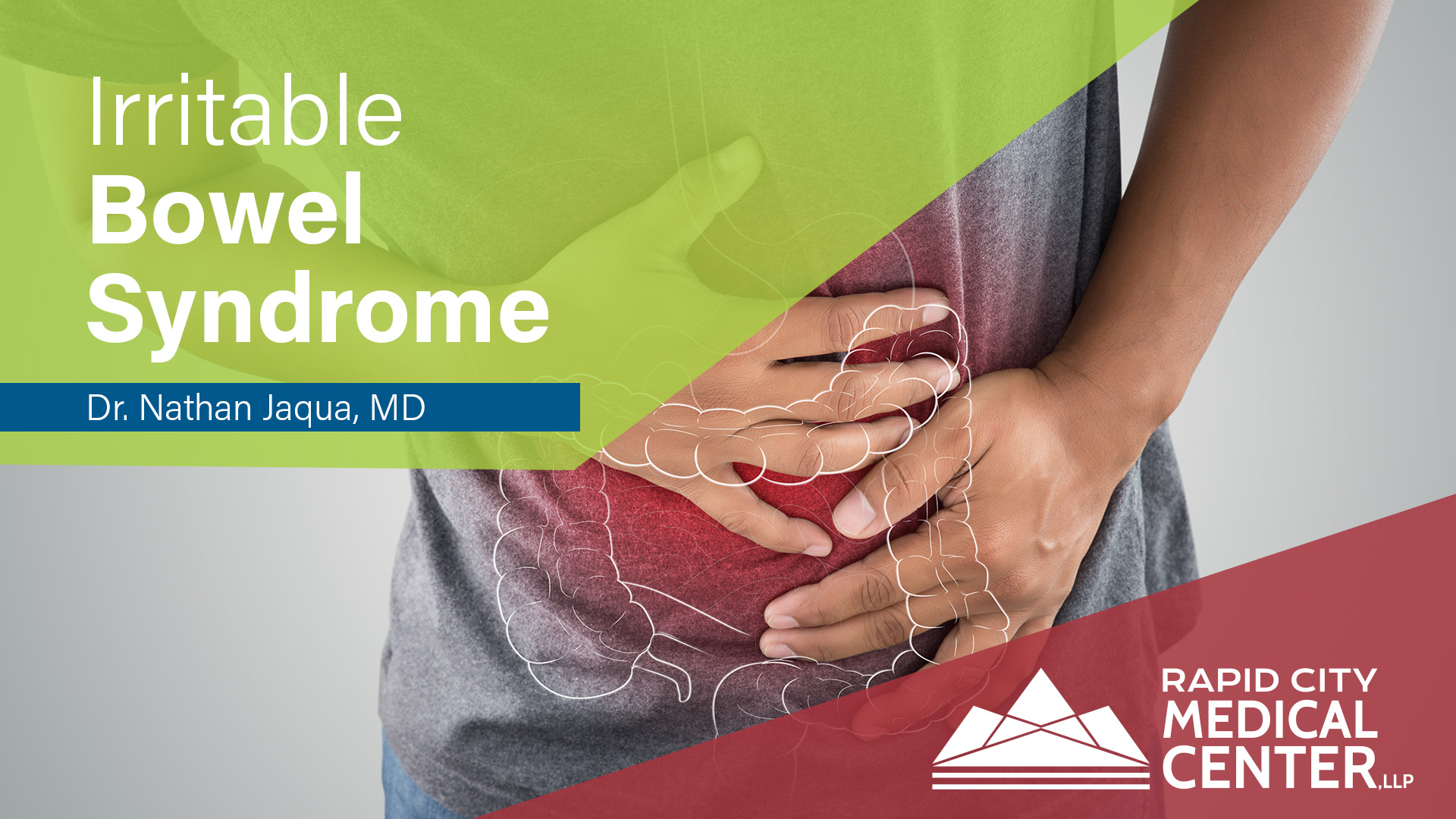 Irritable bowel syndrome is a chronic disease characterized by abdominal pain and either constipation (IBS-C), diarrhea (IBS-D), or a mix of both (IBS-Mixed). The prevalence in the US population is about 5% or 1 in 20 people and affects both men and women. IBS significantly reduces patients’ quality of life and it is estimated that the direct costs of IBS is $1.5-$10 billion per year, not including prescription or over-the-counter medications.

Another common symptom of IBS is bloating. IBS is considered a disorder of the gut-brain interaction and studies have shown that many people with IBS have hyperactivity of the pain cells in the intestines, known as visceral hypersensitivity. According to the American College of Gastroenterology, the symptoms of IBS are so bothersome that a majority of IBS patients surveyed would give up to 10 to 15 years of life expectancy for an instant cure for their condition. Unfortunately, there is no cure.

However, there are a number of treatments available and approaches to dealing with IBS. These range from dietary changes such as the low FODMAP diet, over-the-counter medications, prescription medications, and occasionally cognitive behavioral therapy and hypnotherapy.

Some alarm signs or symptoms that are not typically found in IBS include blood in the stool or in the toilet bowl, which may be attributable to hemorrhoids which often coexist with IBS, however this typically warrants further investigation to be certain a more serious underlying condition such as a cancer is not present. Other concerning findings would include anemia, unintentional weight loss, and nighttime stooling.

If you have symptoms of IBS, speak with your gastroenterologist to discuss what further evaluation may be necessary such as blood tests, stool tests, and endoscopy (e.g. upper endoscopy or colonoscopy) as there are overlapping symptoms with IBS and other GI disorders. Your gastroenterologist can provide a comprehensive evaluation to arrive at your diagnosis and to discuss the various treatment options and which ones may be best for you.