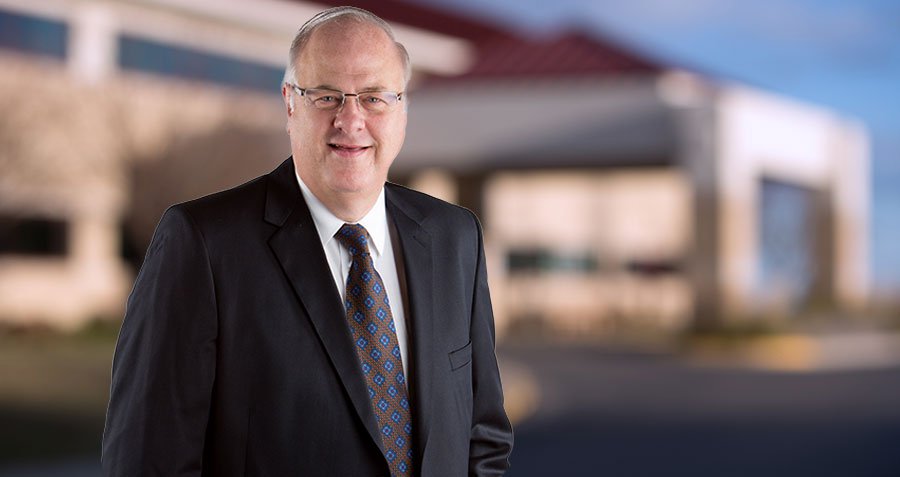 After thrity-seven years in family pracrice and sixteen years with Rapid City Medical Center, LLP Alvin Wessel Jr., MD is hanging up his stethoscope for good. Over the years Dr. Wessel has had the privilege of caring for generation of patients and has found joy in watching families grow. He will offically reitre on November 30, 2016.

“I want to take this opportunity to thank my family, patients, staff at the clinic, hospitals and extended care facilities, colleagues and mentors for their support and confidence shown to me. It has been my honor and privilege being involved in medicine and their lives,” says Dr. Wessel.

Dr. Wessel began practicing family medicine in 1981 in Newcastle, WY. In 1983 he moved to Rapid City and opened Black Hills Family Medicine with Steven Waltman, MD. In 2000 Black Hills Family Practice merged with Rapid City Medical Center, LLP and Dr. Wessel became a part of the Medical Center family. He has never wavered in his belief that treating his patients with the utmost care and concern was paramount. He treated entire families and multiple generations of those families.